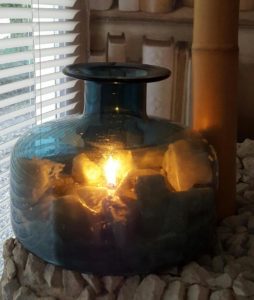 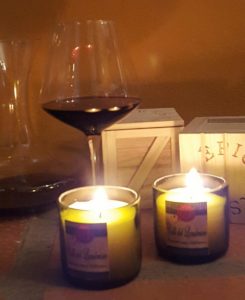 From the book “Il profumo” by Patrick Suskind

Between myth and reality, the scent is  the creator of a strange alchemy between the organic matter that composes it and the impalpable vibrations that it is able to produce in man. The scent stimulates everything that belongs to the most irrational part of the mind. It has the power to bring back moments and feelings that belong to a distant past. It carries with him messages and memories that are indissolubly linked to the most intimate thoughts. And there is no strong feeling that it not accompanied by imperceptible aromas.

The history of perfume is lost in the night of time. It begins when the man discovers that burning some particular types of wood and resins, smells and fragrant winds are released. It is no coincidence that the very etymology of the term leads us to ” per fumum”, that is through smoking. Initially the dense scented clouds of myrrh and aromatic substances were used in religious rites, especially during the offerings to the gods, reached beyond the sky, in an extraterrestrial dimension.

But soon the perfume and the sense connected to it became an instrument of seduction with very high potential.